Shopping Cart
Your Cart is Empty
Quantity:
Subtotal
Taxes
Shipping
Total
There was an error with PayPalClick here to try again

Thank you for your business!You should be receiving an order confirmation from Paypal shortly.Exit Shopping Cart

There were lots of great entries in the parade which was joined by local people as well as some from Iowa and Missouri. A record was not looking to be broken. A few boats and lots of fun was the hope. Expectations were certainly exceeded given there were only 2 weeks to prepare. A dinner had been planned for the same day but it was canceled due to COVID-19 restrictions. This was a dinner that had been planned for 9 months. The events committee met and came up with a plan for a community event.

There were crowds standing along the viewing areas of Bull Shoals Lake. Some were holding signs while others were yelling out "Trump". There were some awesome entries and by all appearances, a good time was had by all.

There was a Best Decorated Boat contest and the winner received a D-Series 43” FHD Smart VIZIO TV.

Pictures of the event will be coming soon.

After the parade, those participating in the parade and those watching were invited to a Social Hour at Boondocks Resort, 327 Westview Rd, Midway, AR 72651 where food and drink were available for purchase. It was a nice evening under a pavilion listening to a live band. It was a great way to end the day.

WINNERS OF THE BOAT PARADE 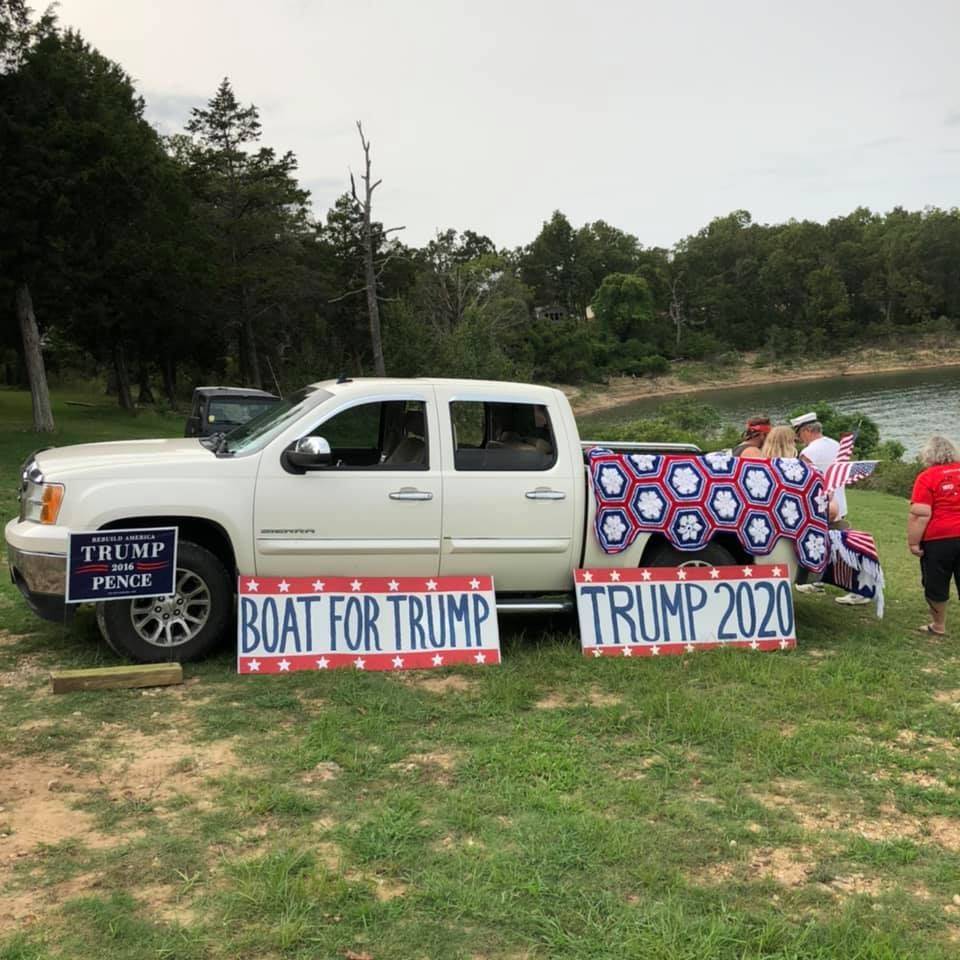 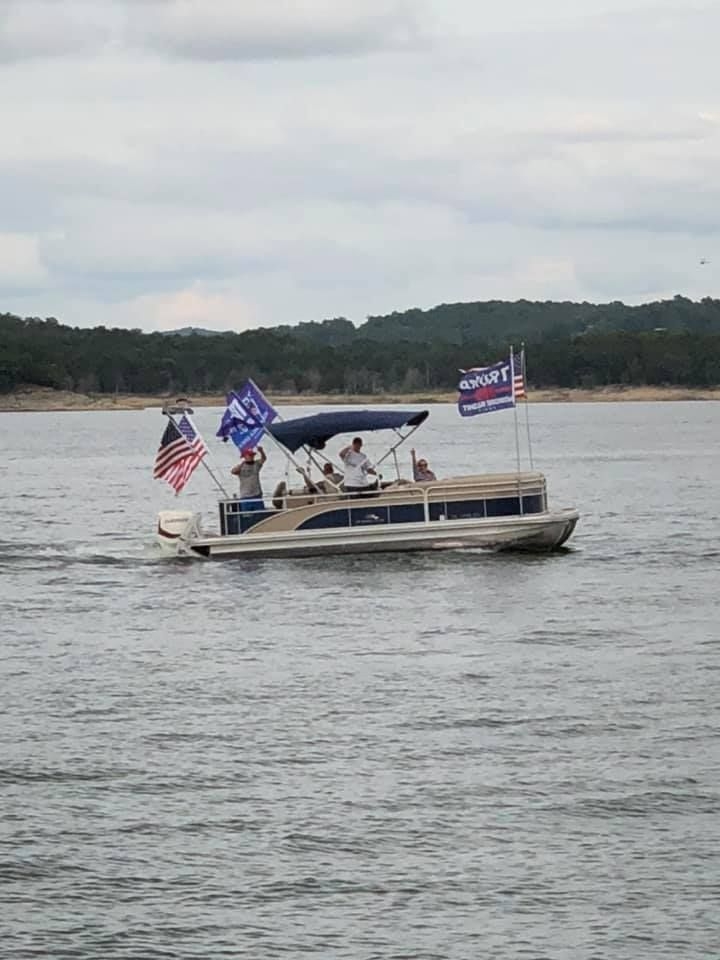 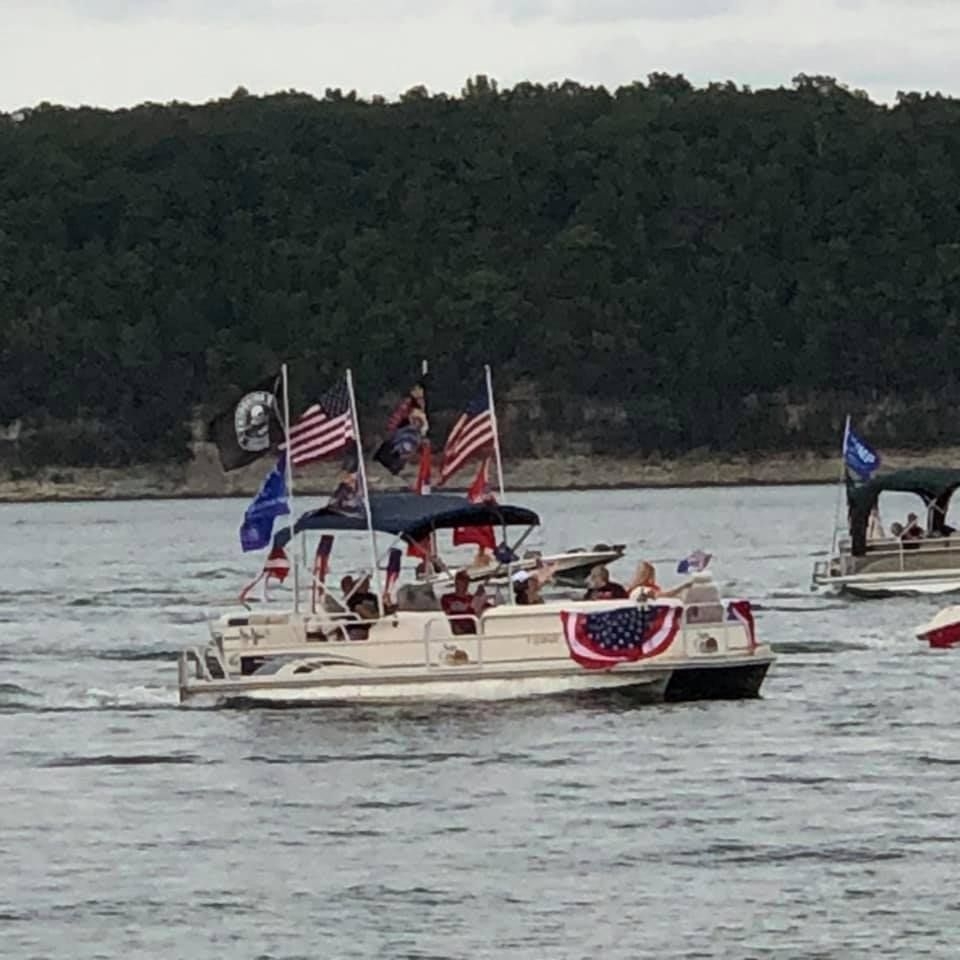 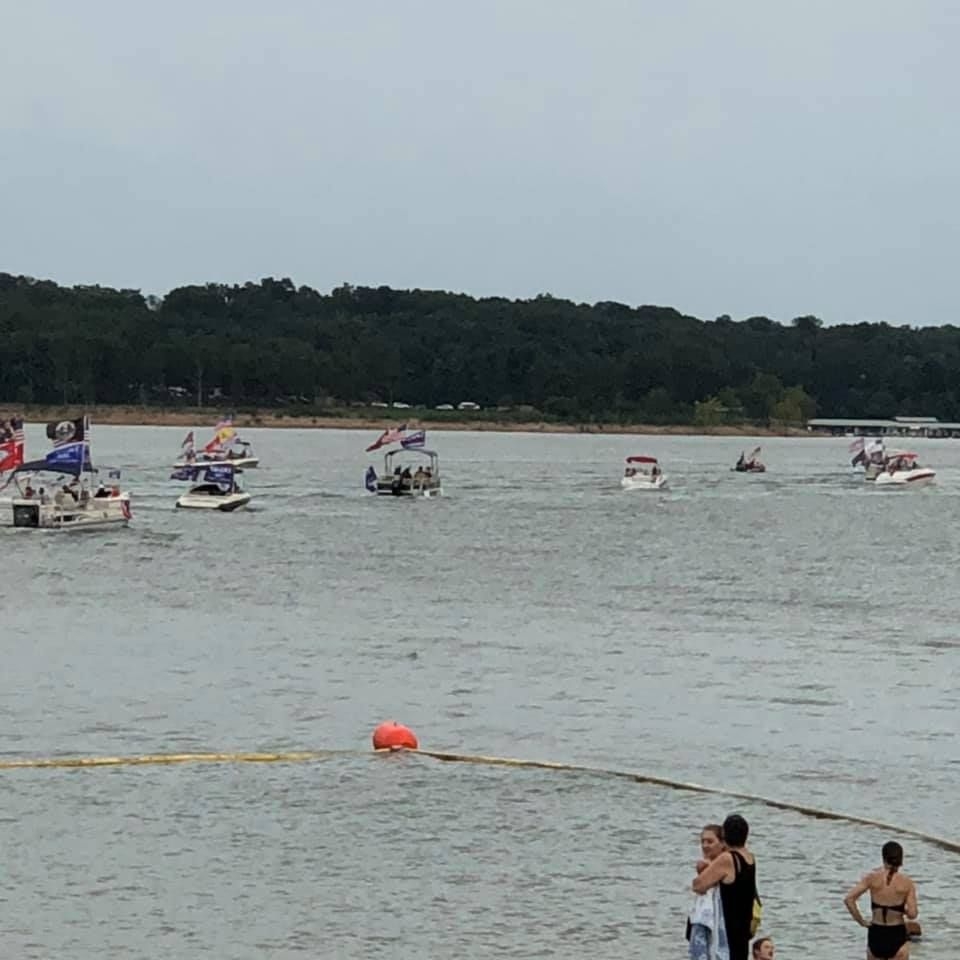 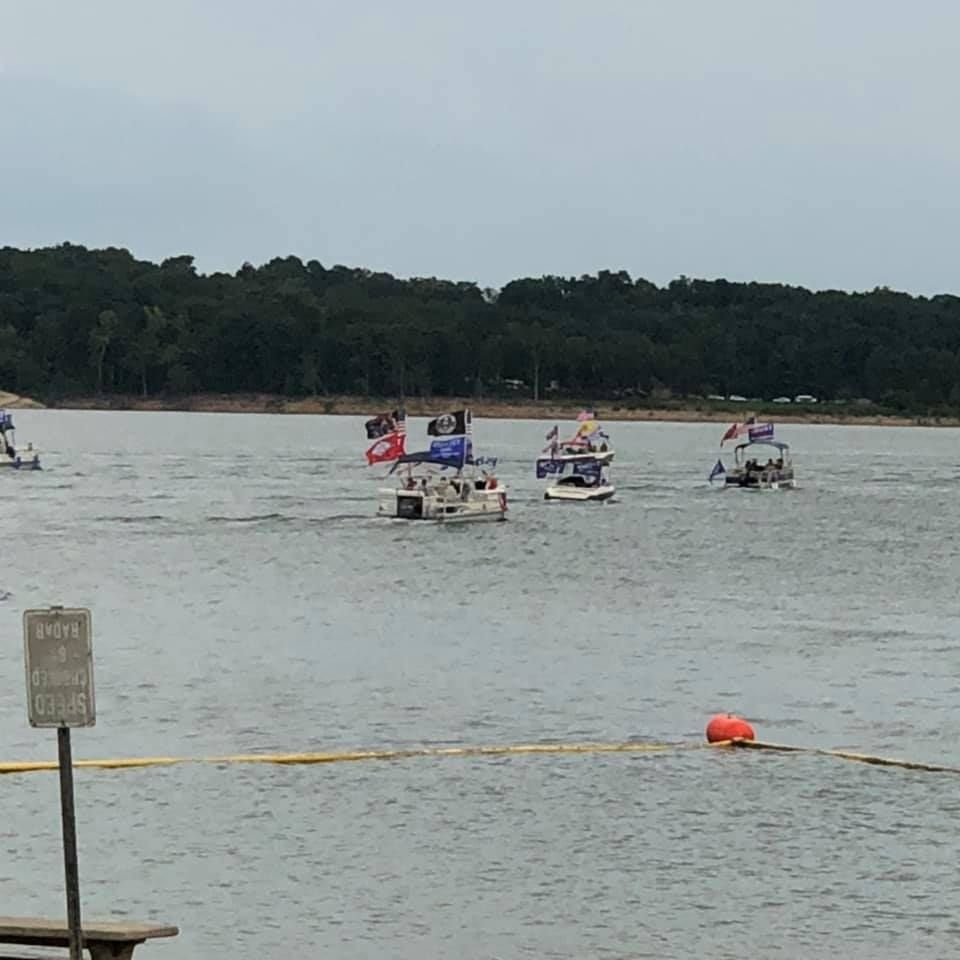 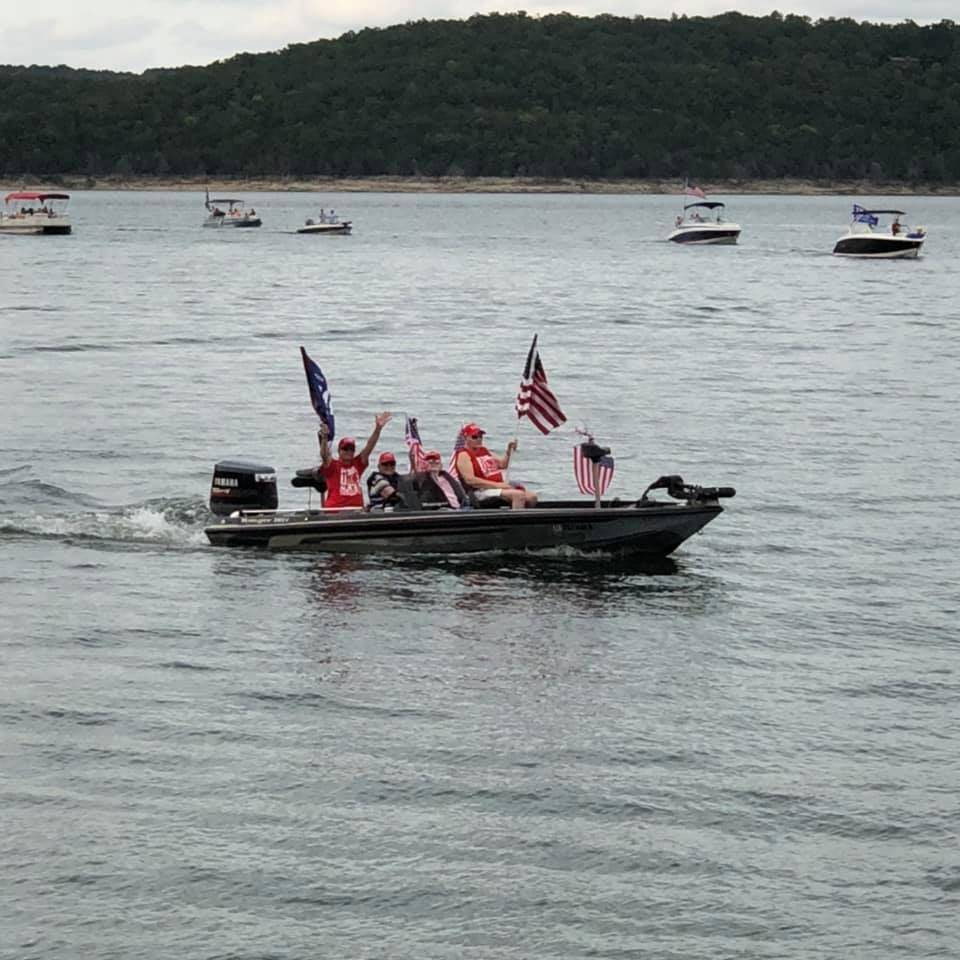 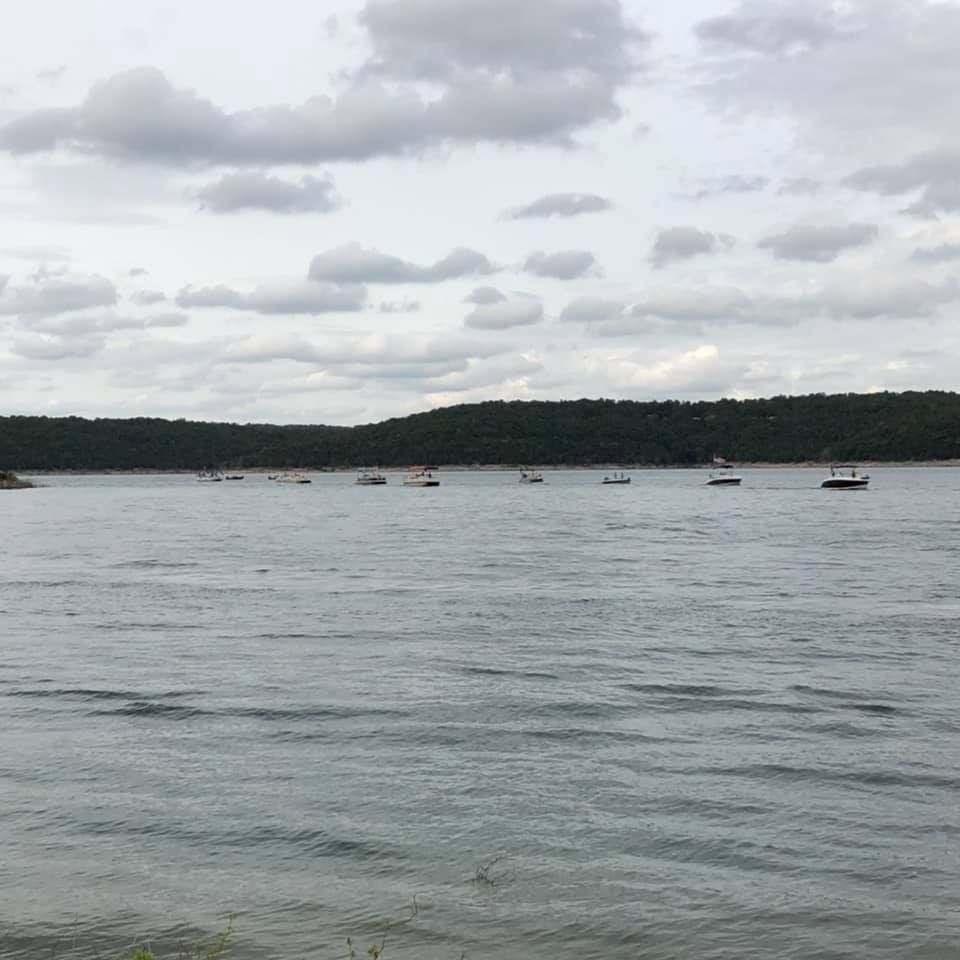 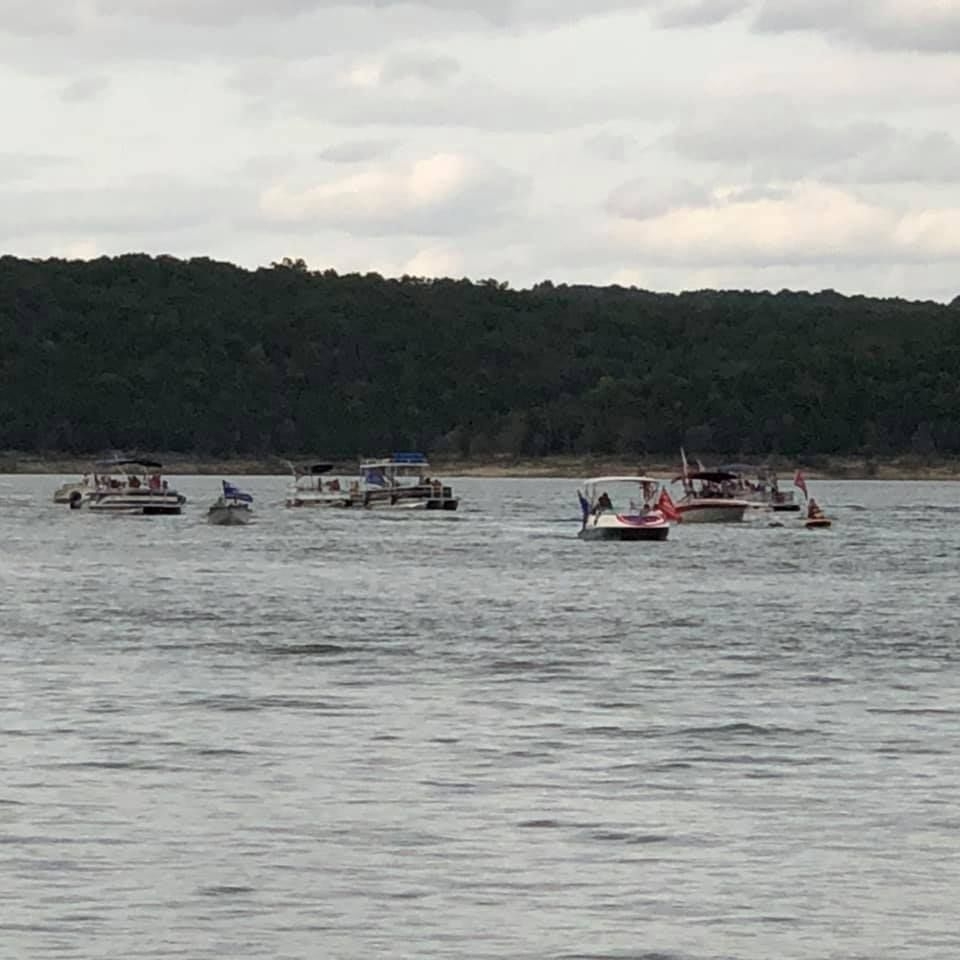 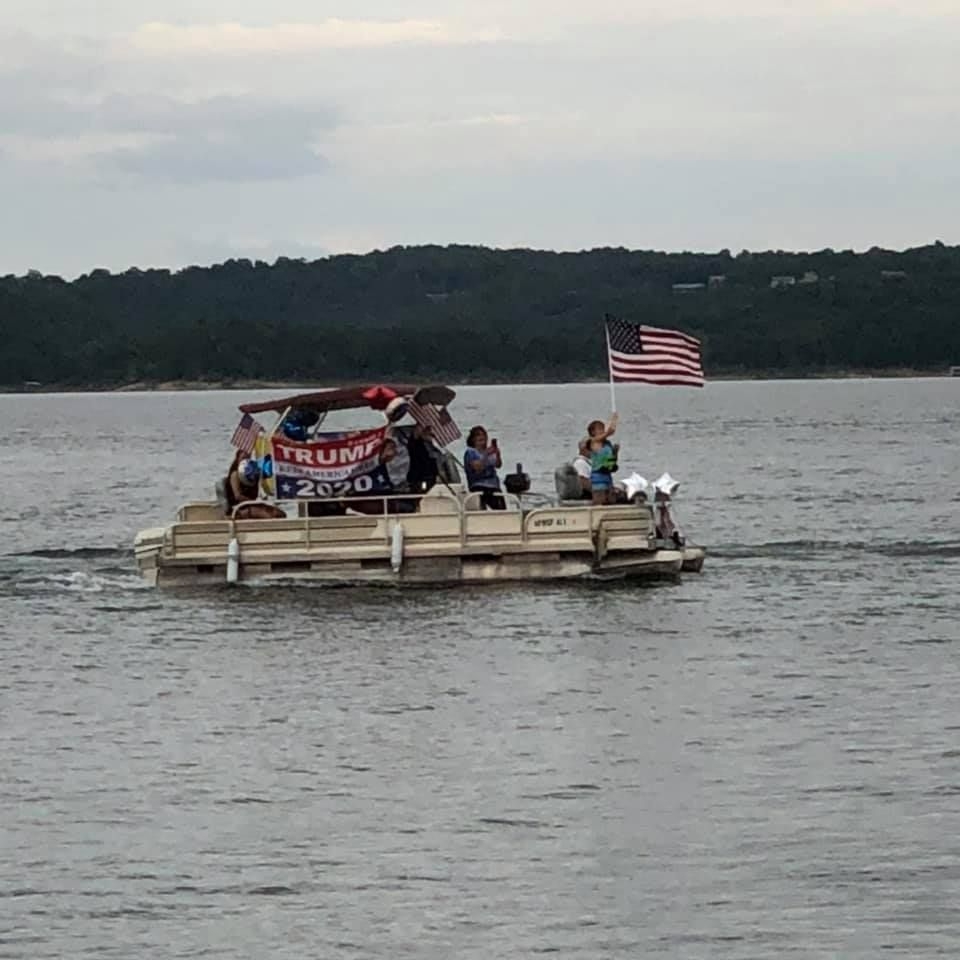 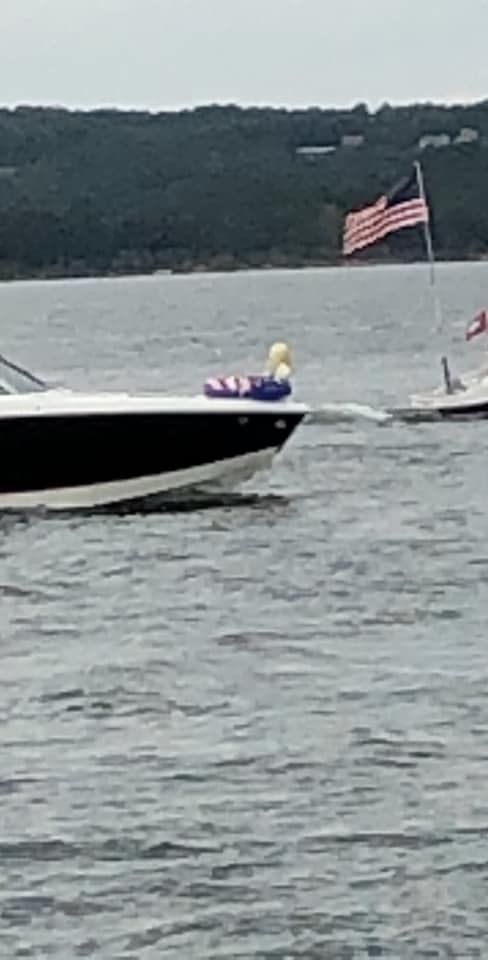 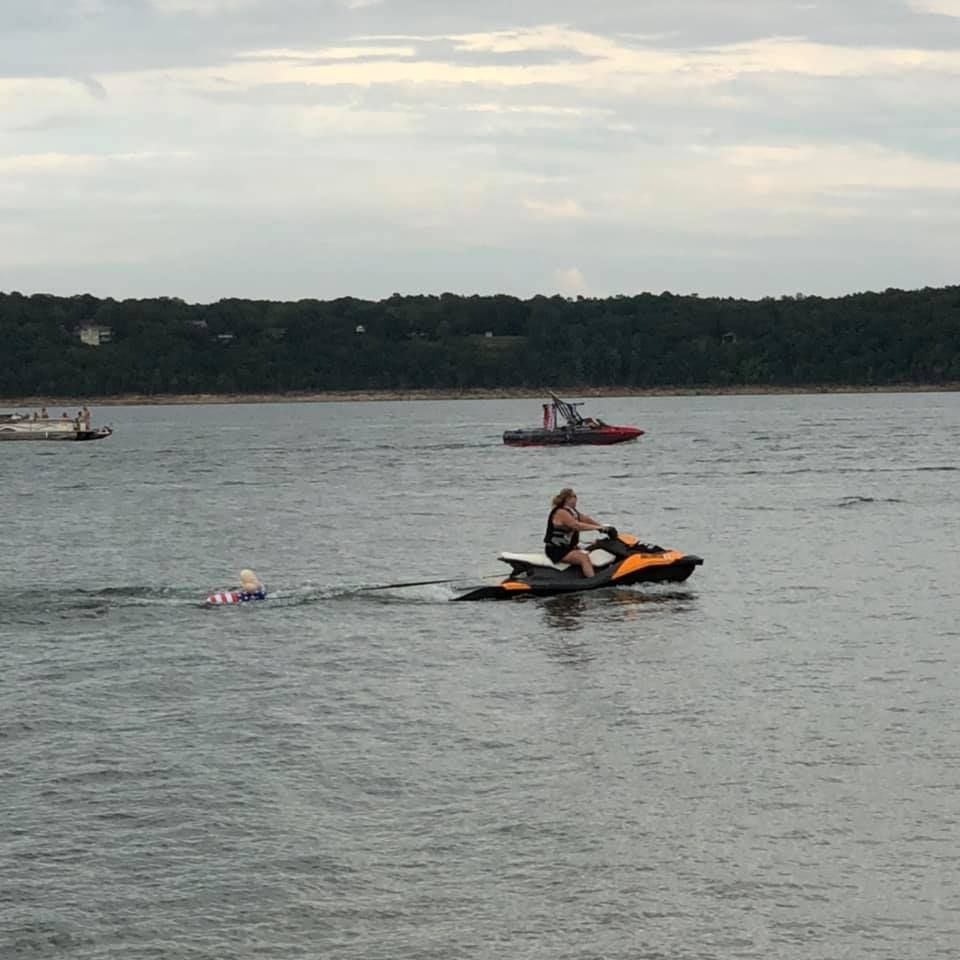 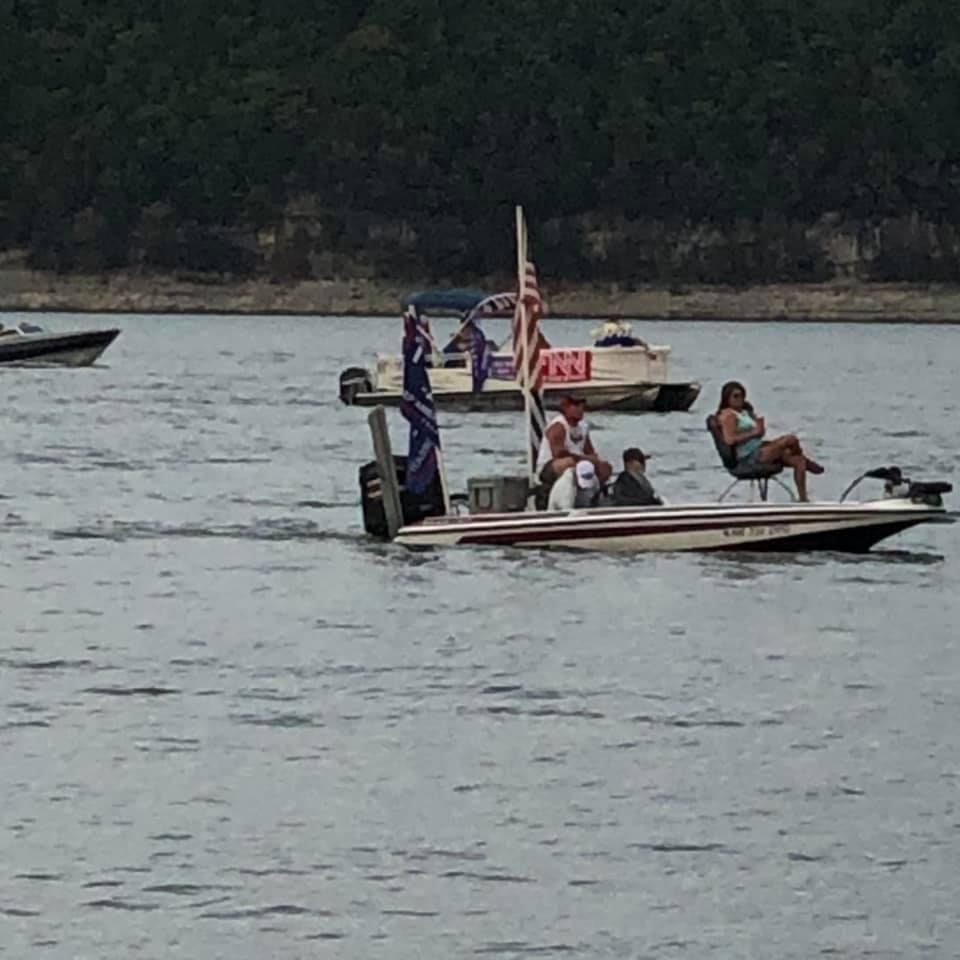 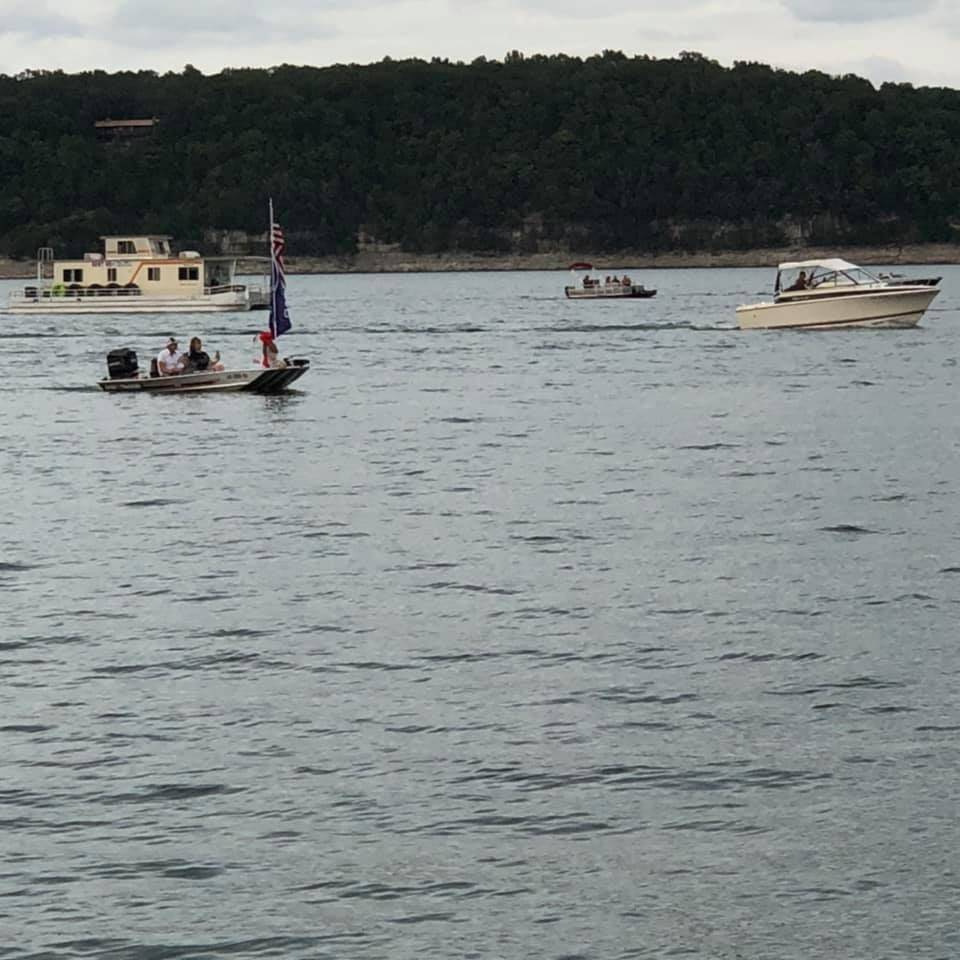 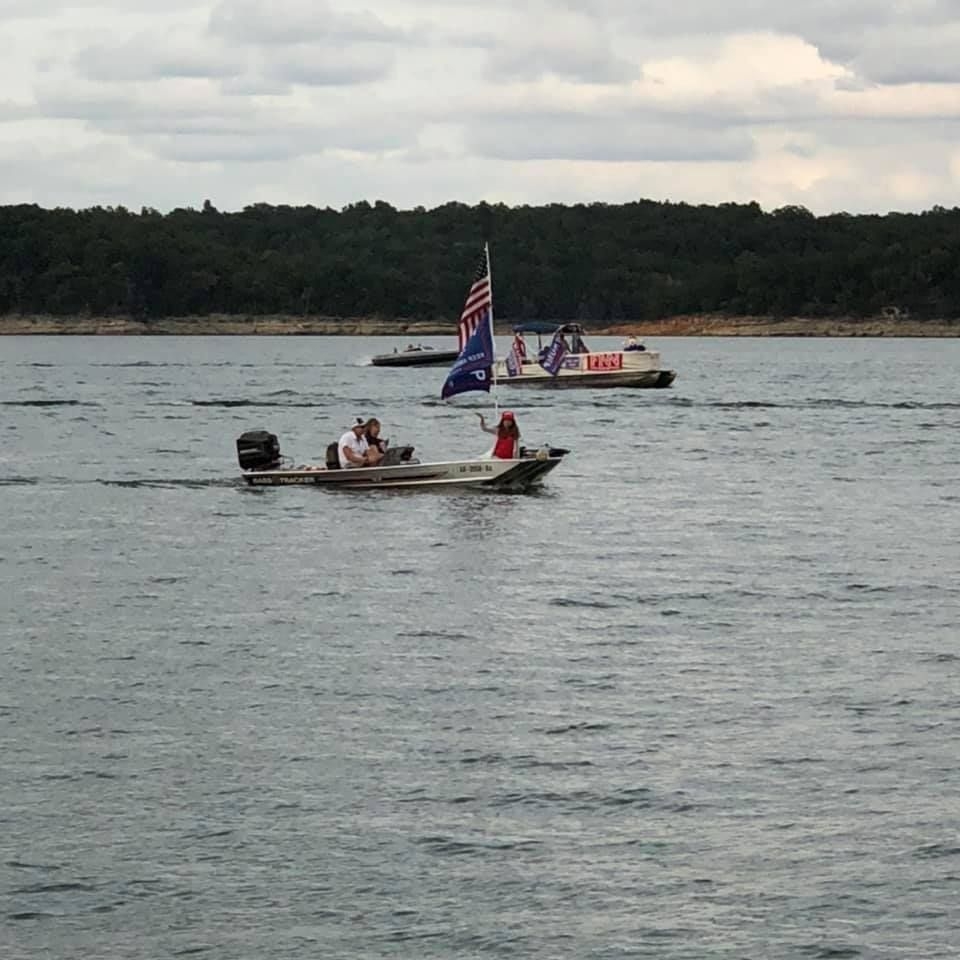 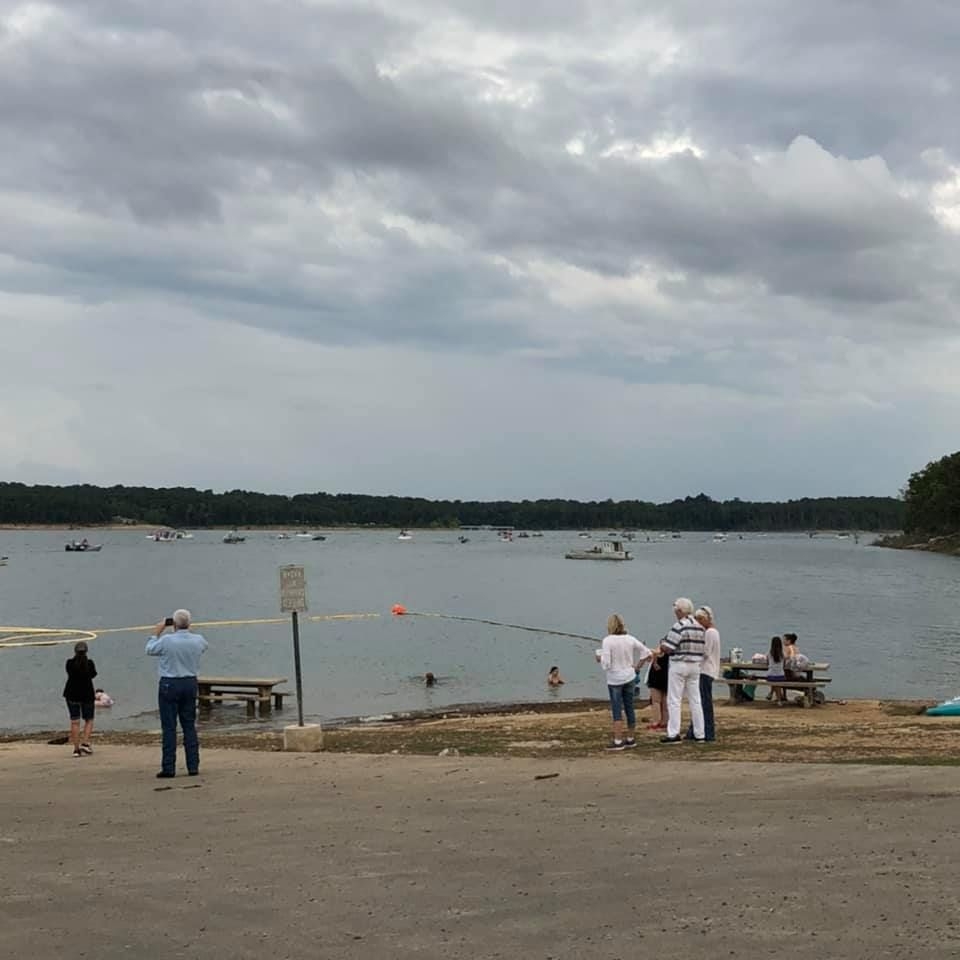 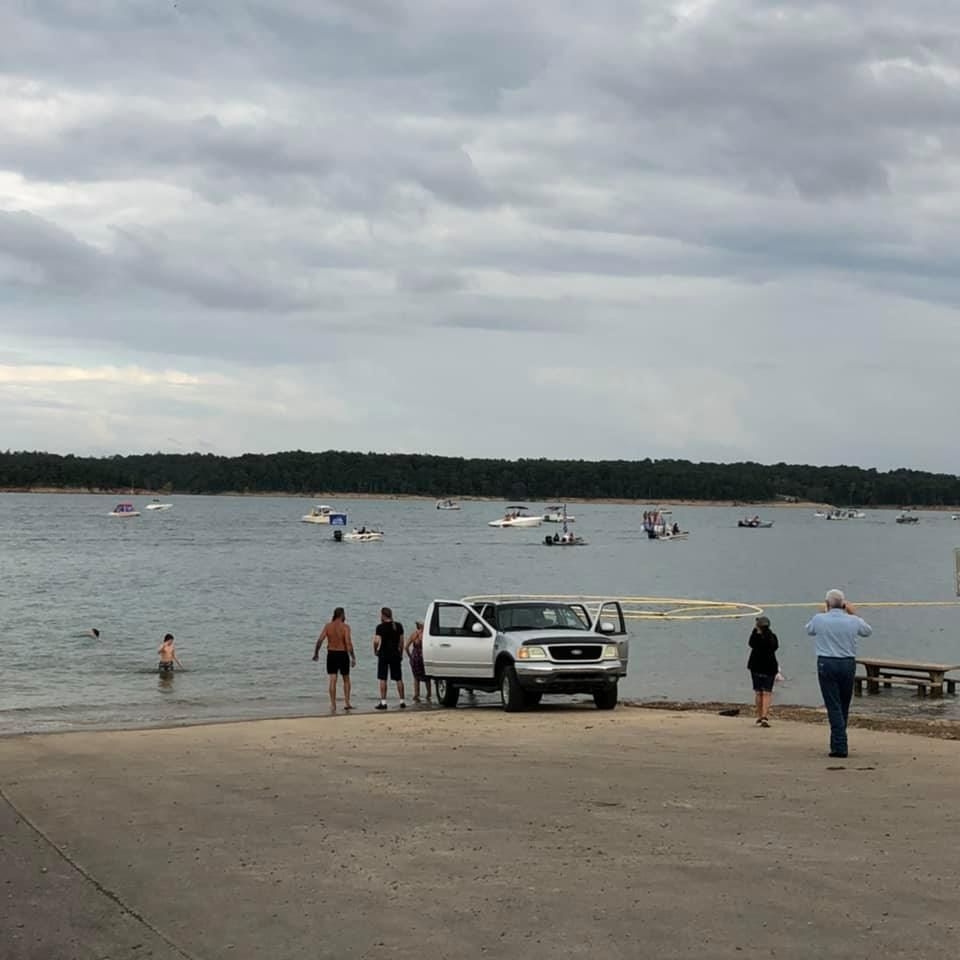 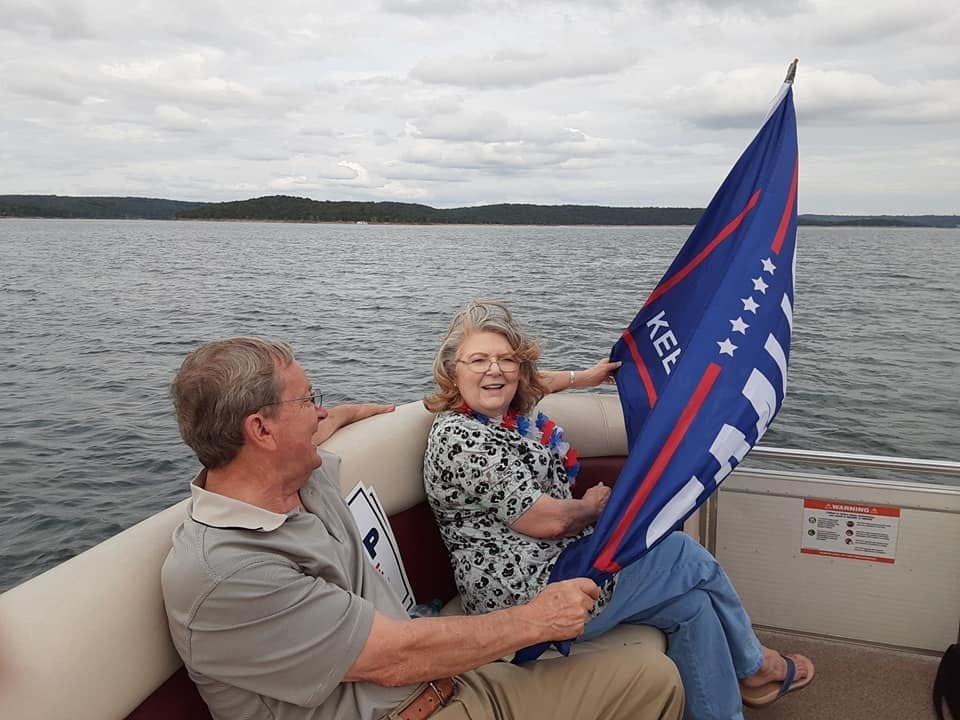 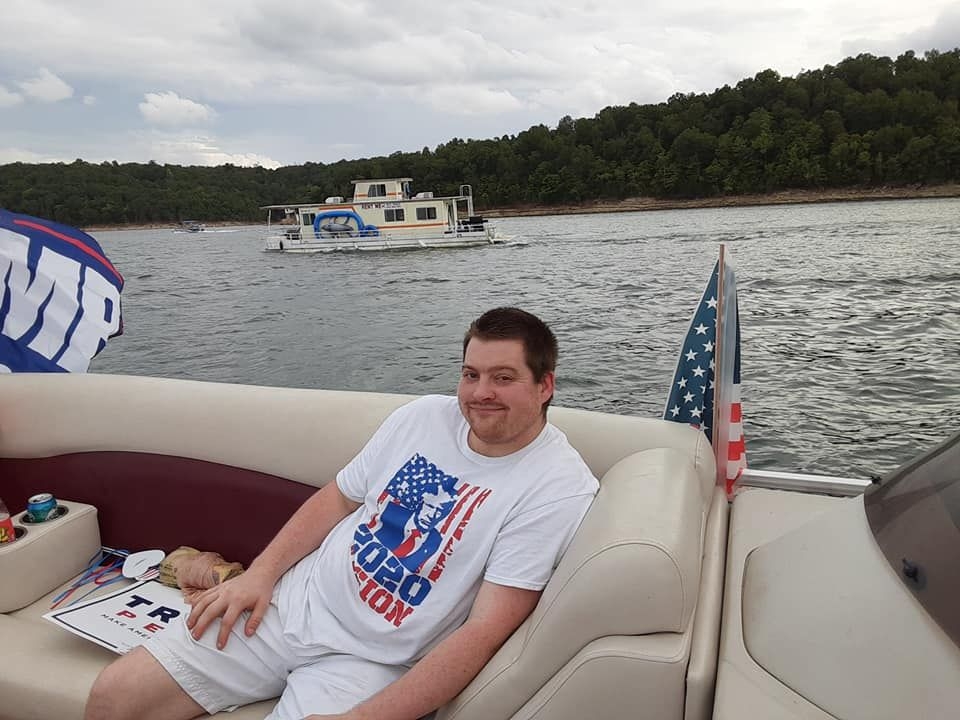 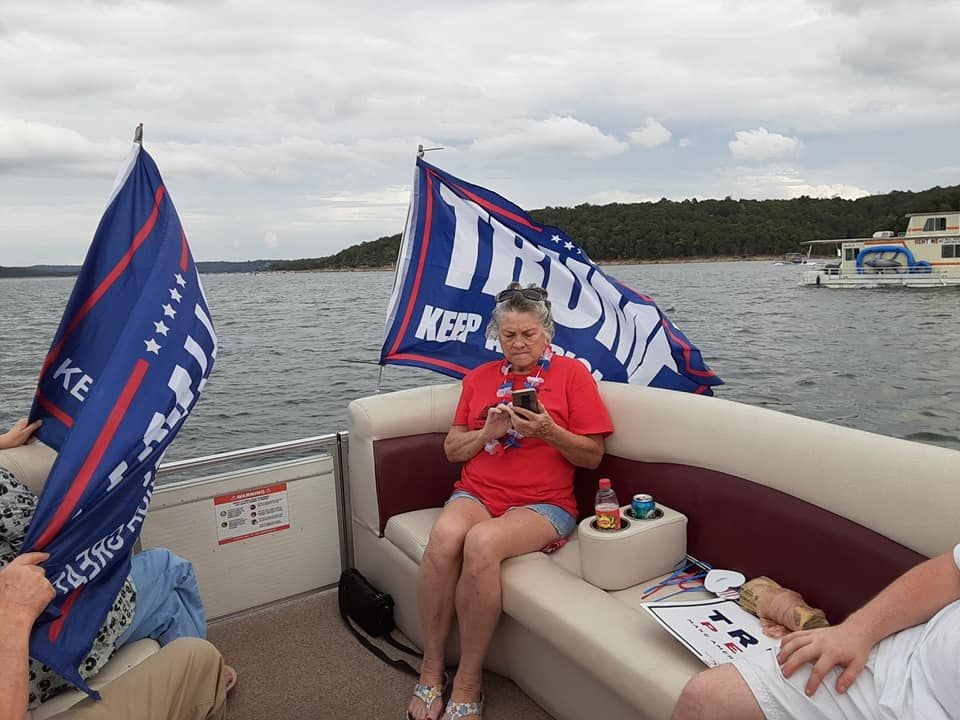 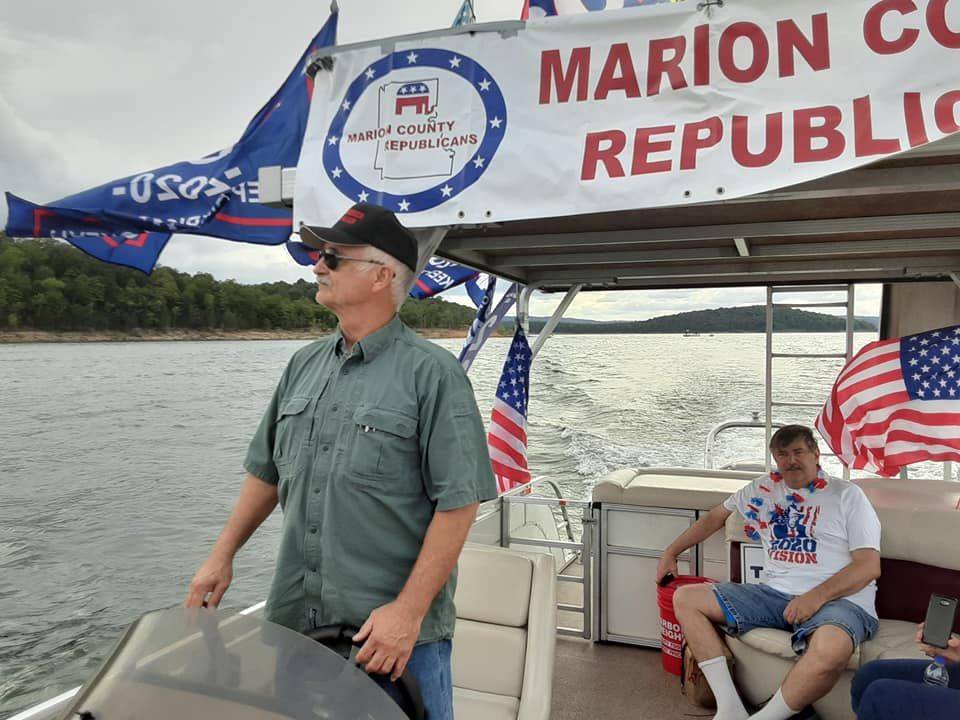 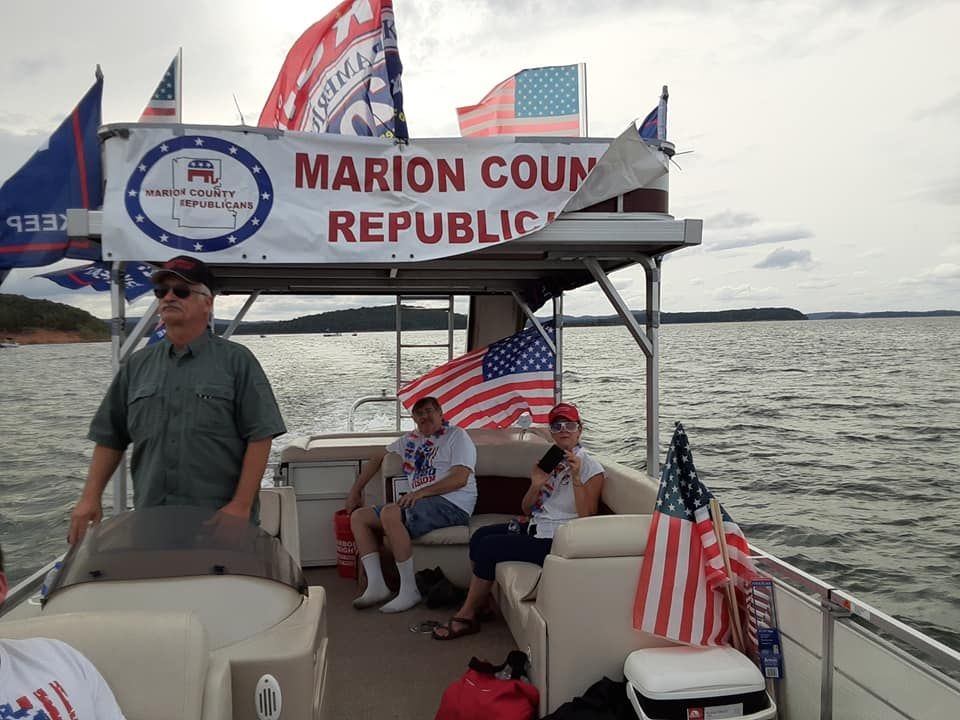 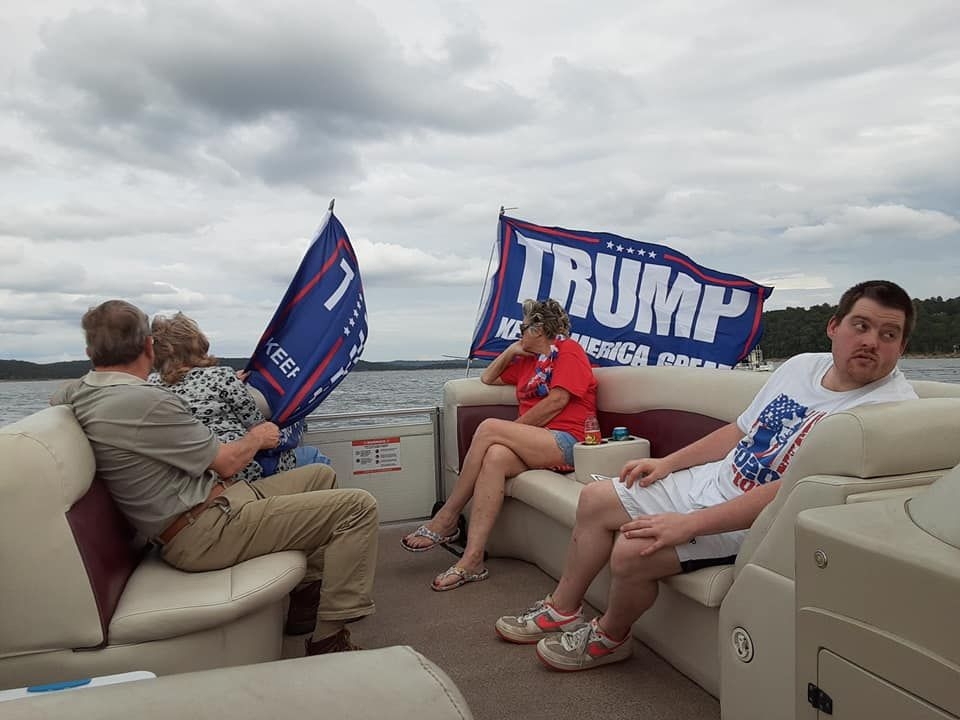 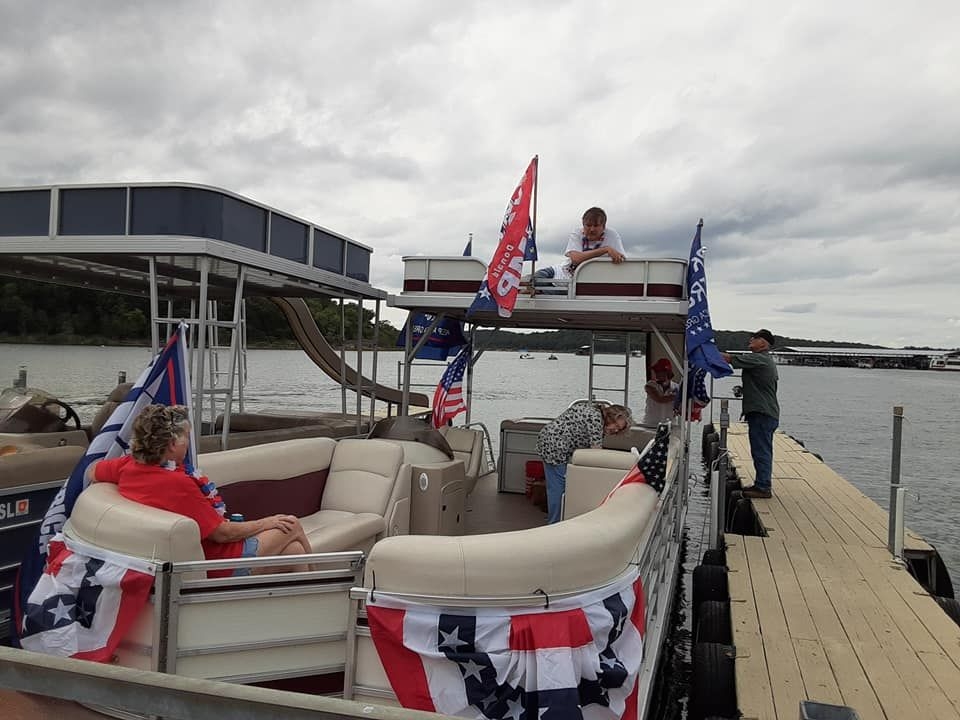 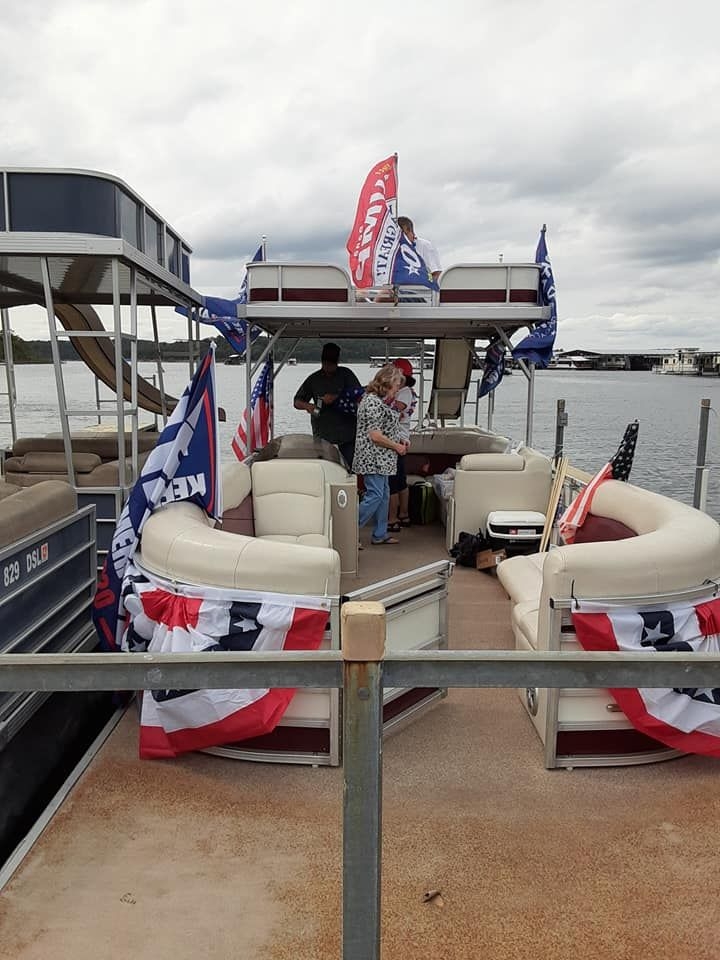 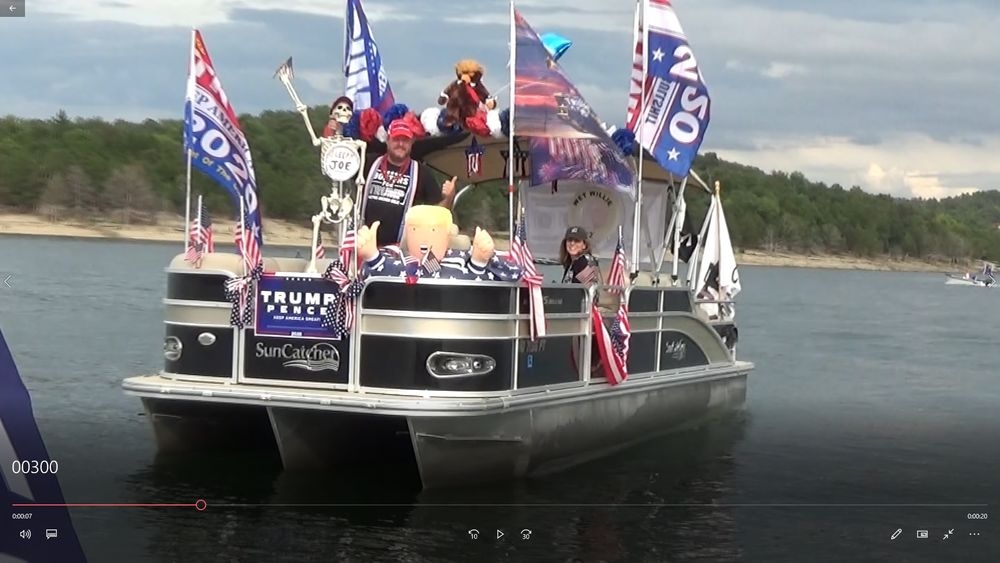